ZoePepper was in need of a front-end developer with “an impeccable taste in design” to bring a MVP to life, as they had originally asked in the job description. We worked together to turn Balsamiq wireframes into well designed and developed interfaces. I did most prototyping directly in HTML and CSS, which got shared with the team and backend developers. Once something was ready to go, the backend developers just copied my production-ready Sass and markup into the app. Working rapidly like this, in an environment that could be handed off at any moment greatly sped up the app development process.The developers didn’t have to guess what designs meant since they were handed off ready to go. The site uses Bootstrap 4 for grids and base components, the backend was developed in Scala and React. 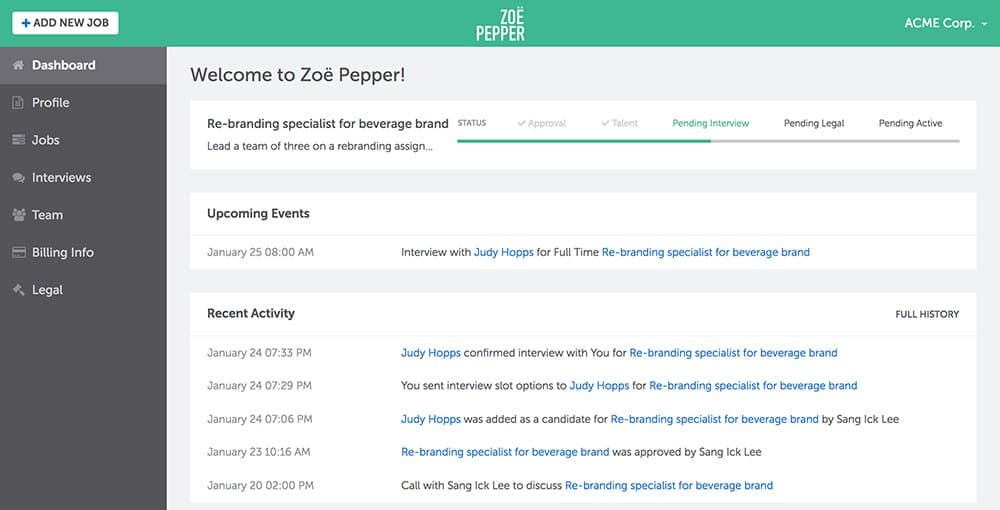 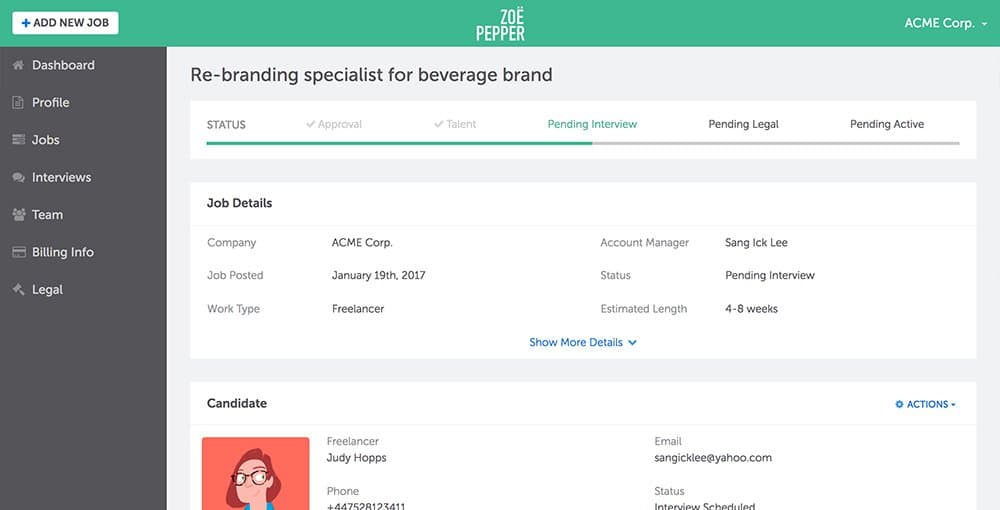 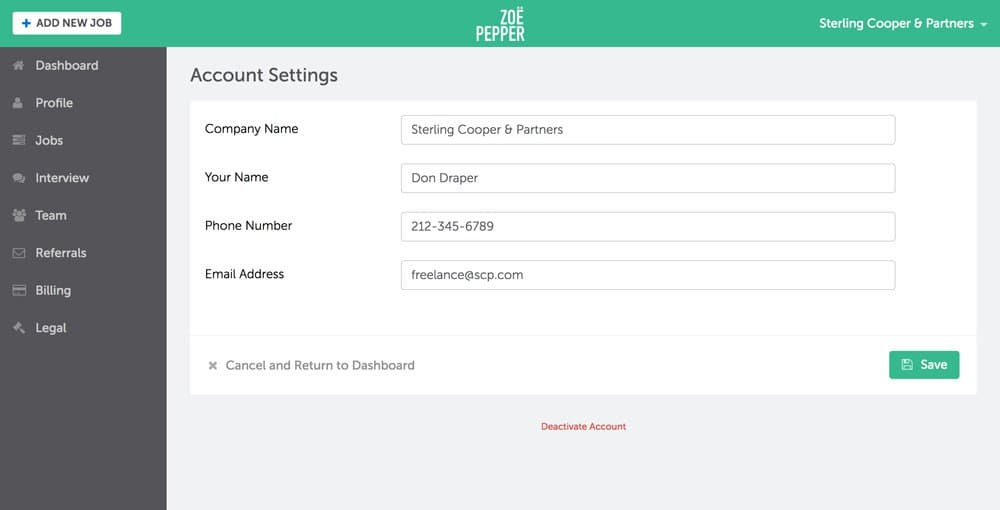 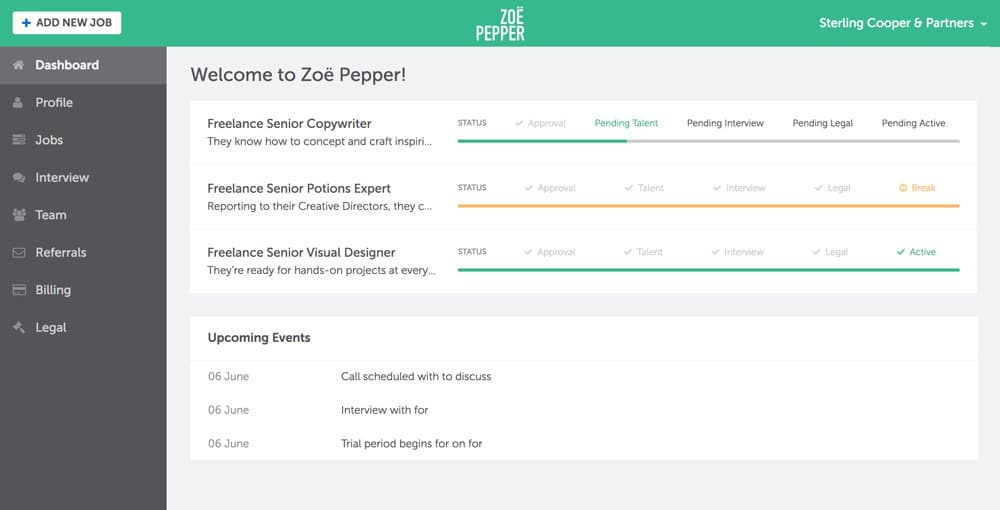 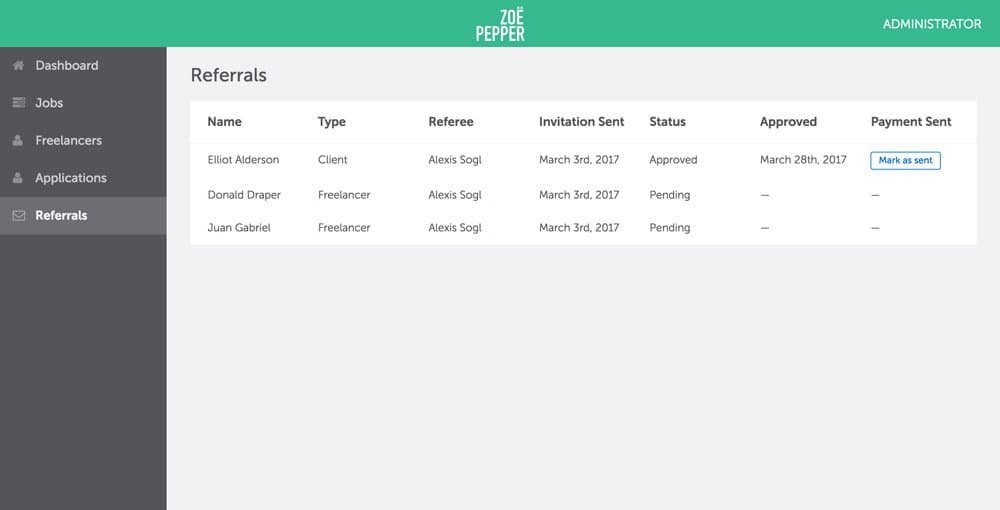 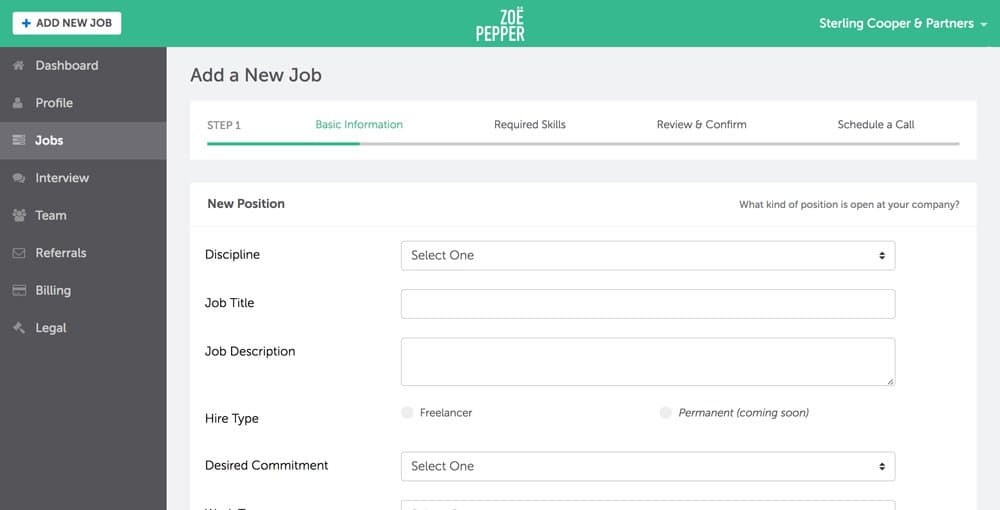 Go back to my portfolio